Derrick McQueen earned his Ph. D.  in Homiletics and New Testament at Union Theological Seminary (NYC), where he served as the representative for VERITAS the LGBTQ Initiative. He also received an M. Div. from Union; and a B.A. from Drew University. Mr. McQueen has been actively involved in work for LGBTQ inclusion in churches and society, facilitating dialogues and serving on the boards of such organizations as Presbyterian Welcome, That All May Freely Serve, More Light Presbyterians and Auburn Seminary. Recently he served as the Moderator of the Presbytery of New York City. Since 2010 Mr. McQueen has played an integral role in the preliminary work that led to the grant-support for CARSS.  You can find out more about him at www.derrickmcqueen.com 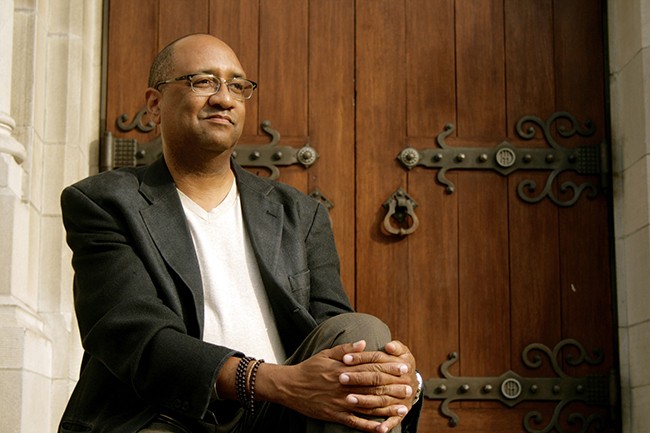